SEYCHELLES IN A NUTSHELL

The Seychelles’ 115 granite and coral islands extend from between 4 and 10 degrees south of the equator and lie between 480km and 1,600km from the east coast of Africa in the western Indian Ocean.

This Indian Ocean republic occupies a land area of 455 km² and an Exclusive Economic Zone of 1.4 million km². It represents an archipelago of timeless beauty, tranquillity and harmony that is famous for its world-beating beaches and for its great diversity which rolls from lush forests down to the warm azure ocean.

The Seychelles climate is one which is always warm and does not reach extremes of heat or cold. The temperature rarely drops below 24°C or rises above 32°C.

Seychelles is a colourful fusion of people of different races, cultures and religions.  At different times in its history, people of African, European and Asian origin have come to Seychelles, bringing with them their distinct traditions and customs and contributing to the way of life and to the vibrant Seychellois culture. These influences can be seen in the local art, cuisine, music, dance and architecture.

Echoing the grand assortment of people who populate Seychelles, Creole cuisine features the subtleties and nuances of French cooking, the exoticism of Indian dishes and the piquant flavours of the Orient

As may be expected, seafood dishes feature predominantly in the local cuisine, appearing alongside the national staple, rice.

In the evolution of its society, Seychelles has remained faithful to its multi-ethnic roots. For over two centuries, the islands have remained a melting pot of different races, traditions and religions from the four corners of the earth.

Inspired by its grand diversity of cultural influences, ethnic diversity with racial harmony remain the mainstays of today’s vibrant yet tranquil Creole nation for which harmony is a way of life.

Traditionally, the islands have attracted a broad diversity of peoples from the four corners of the earth that has included freed slaves, European settlers, political exiles, adventurers, traders of Arab and Persian origin as well as Chinese and Indians. Today, the approximately 90,000 strong Seychellois population continues to reflect its multi-ethnic roots.

Practically every nation on earth has been represented in this melting pot of cultures, each one contributing its special influence to today’s vibrant yet tranquil society.

There are three official languages in Seychelles: Creole (a lilting, French-based patois), English and French. Many Seychellois also speak fluent Italian or German.

The Seychellois Rupees is the official currency of Seychelles.

The Euro is the most widely-accepted foreign currency, but prices are listed in both Euros and US dollars. 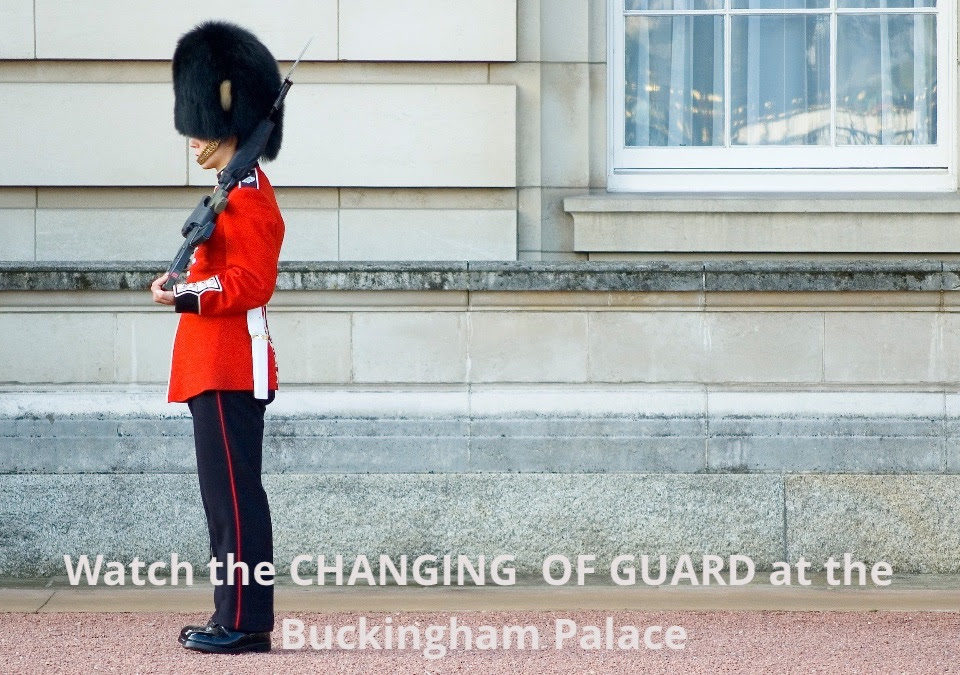